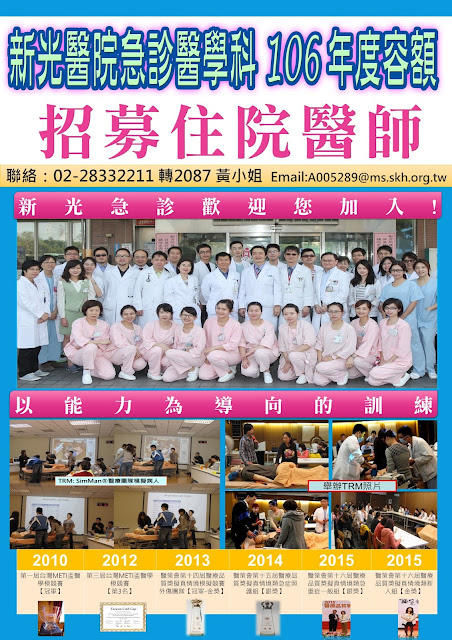 In a randomized Dutch trial, outcomes were similar with the two procedures.

Although catheter-based endovascular aneurysm repair (EVAR) was introduced initially as a less invasive alternative to open surgery for elective repair of abdominal aortic aneurysms (AAAs), EVAR also has been used in cases of ruptured AAAs. Researchers in Amsterdam compared open repair and EVAR in this study of 395 patients with ruptured AAAs. During the study (2004–2011), an effort was made to treat all patients in Amsterdam with ruptured AAAs at the three hospitals involved in the trial.

Anatomy was suitable for EVAR in 155 patients, 116 of whom ultimately were randomized to EVAR or open repair. The incidence of the primary composite endpoint — death or severe complications at 30 days — was not significantly different in the two groups (42% vs. 47%; P=0.58). Taken separately, each of the primary endpoint components occurred with similar frequency in the EVAR and open-repair groups. Rates of death and serious complications remained similar in the treatment groups at 6 months.

COMMENT:
Among patients with ruptured abdominal aortic aneurysms and anatomy suitable for endovascular repair, outcomes with endovascular repair and open repair were similar. However, this study was conducted in a community where experienced centers were organized to offer around-the-clock emergency intervention for ruptured AAAs. August 27, 2013
張貼者： 張志華 於 凌晨3:28:00 沒有留言: